You Are Here: DFG - Hydraulic-Mechanical Interaction 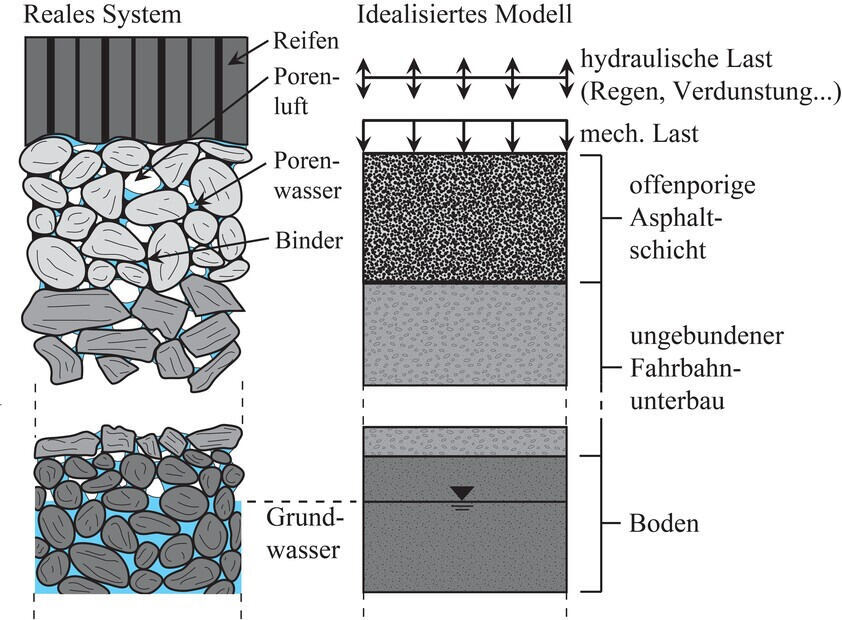